Is Incontinence Inevitable In Old Age?

It is a widely held belief that urinary incontinence is an inevitable part of aging. It is seen as something that older people, and their carers, just have to learn to live with by using incontinence pads for the elderly and restricting their lifestyle to compensate for their incontinence symptoms. However, this is simply not true. Incontinence in older people may be more likely, but that does not mean that you simply have to accept it or that it cannot be effectively treated.

The effects of getting older

It is easy to see why this myth has come about. Urinary incontinence can occur at all ages, but in women especially, it is far more prevalent in older age groups. Around a quarter of younger women have some degree of urinary incontinence, rising to half in middle age and three-quarters in older women. However, this does not make it a ‘fact of life’ nor should it be ignored as you learn to live with it.

Why does incontinence increase with age?

There are several reasons why people are more prone to urinary incontinence as they get older. Much of this is down to a loss of muscle tone, both in the pelvic floor and in the bladder itself. This means that the sphincters that control urine flow are not as effective, and that the bladder is less able to empty fully. The bladder may also lose elasticity, so it’s not able to hold as much as it once did. Some older people who suffer from incontinence symptoms tend to use products such as incontinence pads for the elderly or incontinence bed sheets.

While many of the causes described above can be treated and significantly improved, the ‘myth of inevitability’ means that many older people don’t seek treatment. One study by the University of Michigan showed that over a fifth of women with incontinence symptoms did not consult their doctor about their incontinence, as they didn’t consider it to be a medical issue. Many more are unwilling to seek help due to embarrassment, or because they do not want to admit to having ‘old lady’ incontinence symptoms.

What happens if you don’t get help?

Overall, just one in three of the women in the study had sought medical help. The rest changed their lifestyle to accommodate their incontinence symptoms. This included stopping taking part in sports or other dynamic activities, avoiding certain social situations and even wearing darker clothing to hide accidents. Over 40% were embarrassed by their incontinence symptoms and a third were worried about other people noticing the smell. This is no way to live life, especially in your older years when you should be enjoying your freedom from work and family responsibilities.

Incontinence is not inevitable

Incontinence may be more common in old age, but that does not mean that it’s inevitable, or that it cannot be treated and cured. Simple interventions, such as strengthening the pelvic floor using Kegel exercises, can make a big difference, even in older people. What’s more, if these exercises are done from a younger age, incontinence in older years may be avoided altogether. Other treatments, such as bladder training and simple, minimally invasive surgery, can deliver remarkable results at any age.

Talk to your GP

The important thing to remember is that urinary incontinence is very common, particularly in older age groups, and so it is nothing to be ashamed of or embarrassed about. Your GP will have seen it all before and will not judge or dismiss you. Instead, they will have a range of lifestyle changes, exercises and treatments to offer that can make a huge difference to your quality of life. So, don’t just resign yourself to leaks and start wearing incontinence pads for the elderly, talk to your doctor today and take control. 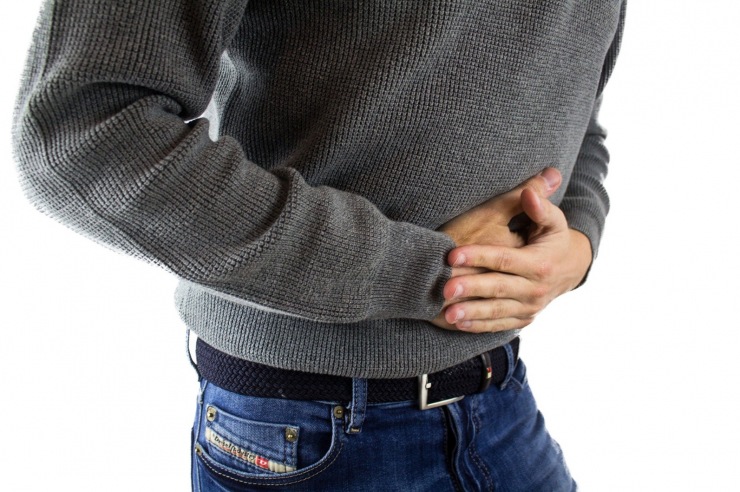 Urinary incontinence is not uncommon, yet sadly for the most part, it is still not discussed and in ...