In the longer term, both the weight of waste in the colon, and the strain of trying to evacuate a constipated bowel, can weaken the muscles of the pelvic floor, which are an essential part of bladder control.

Constipation and faecal incontinence
If you suffer chronic, or ongoing, constipation, then a dry hard mass of faecal matter can form in the lower part of the bowel, blocking the flow of the digestive process. If this blockage starts to back up along the bowel, then it is referred to as impacted. Since the natural digestive processes continue behind the blockage, liquid waste is still produced, however this cannot reach the part of the bowel where water is absorbed so that the waste solidifies into a normal stool. Instead, the liquid waste will find a way around the blockage, and emerge at the rectum, often uncontrolled. This symptom of constipation is often confused with diarrhoea but is usually darker in colour and less odorous.

Constipation as a result of continence symptoms
In cases where incontinence is caused by a neurological problem, such as a spinal injury, constipation can be a symptom of the problem, rather than a cause. If your brain does not get the correct messages when your bowel needs emptying, then you will not go when you need to. This can just as easily lead to constipation, or lack of bowel movements, as it can to involuntary bowel movements.

The importance of getting checked
Constipation is natural and nothing to be ashamed of, but it can also cause major problems if it goes untreated, so you should always seek help if you are suffering. The longer you leave it, the more serious the problem can get, and the more damage you risk to the muscles of your pelvic floor and your bowel, so don’t put it off. Occasionally, chronic constipation can be a sign of a more significant bowel issue, so you should always get checked just in case.

The vast majority of cases can be treated easily with softeners and laxatives, along with changes to your diet and lifestyle, or wearing incontinence underwear, leaving you feeling more comfortable and more confident. Constipation treatment can significantly ease both urinary and faecal incontinence, so you will need fewer adult incontinence pads, saving you time and money.

Incontinence is challenging enough, without making things worse through constipation. So make sure you eat plenty of fruit and vegetables, drink plenty of water and get enough exercise to keep things moving in your gut. 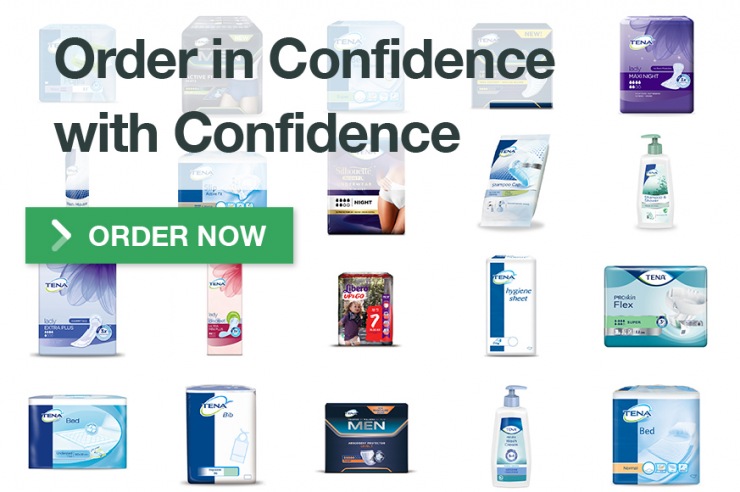 What are the different styles of Incontinence pad?

Finding the right type of adult incontinence pads for your needs can be a difficult task. There are ...